My name is Aqua, I am 16 years old and a student from Island School, in Hong Kong. I would like to share with NoisyVision readers the story of how me and my team took part in the #yellowtheworld campaign in Hong Kong.
In the course of this year the team were assigned to focus on an issue for our Exploration Group Project. This project is part of our curriculum that allows the student to study a variety of issues that are happening around the world, in areas such as social, environmental, ethnical etc. The group project’s final outcome should include a charity that we would like to work with, to raise awareness for the issue of our choice and also to have evidence of a cross cultural collaboration.

Our team decided to focus on the issue of the visually impaired and the blind, and to know and raise awareness of what Hong Kong is doing to help these people in need. The team has contacted many different charities in Hong Kong and outside Hong Kong, learning and asking about their aim and objectives and at the end we chose NoisyVision. NoisyVision’s project #yellowtheworld really fits with our research since we were investigating whether or not Hong Kong was a suitable place for the visually impaired and the blind.

With #yellowtheworld guidelines in mind we went around Hong Kong looking for facilities, places, objects that are good or bad for the visually impaired and the blind. This made us more interested and started to notice more daily objects around us as well as seeing Hong Kong, our city, more closely. The team members and volunteer student photographers took photos of these facilities in Hong Kong and created a photo album. It was fortunate that the members of the team and the students are living all around Hong Kong so we shot photos from different districts and areas in Hong Kong, showing a good overview of our city.

Hong Kong has many facilities that helps people with low vision.
They are installed in almost every main street in Hong Kong. New buildings such as shopping malls and commercial buildings have braille on lifts, escalators and staircases. There also parks that includes a braille map. Traffic lights not only have distinctive colors but also sound to guide and advise the visually impaired and the blind when to cross. Public transports have braille and speakers devices that allow the visually impaired to know autonomously at which stop to get off and where to change connection.

Because Hong Kong’s statistics of fully blind people is not high (4.5%) most of the facilities are really for people with extremely low vision. However guide dogs are allowed in certain areas of Hong Kong such as the new territories district where there are more elderly and according to Hong Kong Blind Union most visually impaired people in Hong Kong are 50 or above.

The team compiled all the photos and created a photo album that will be submitted as our team’s final outcome and also hopefully sent to NoisyVision!

As a team we are proud to contribute to this ongoing project and hopefully help this campaign!
We would like to keep in touch with Dario, the founder of NoisyVision, so he can help us understand more about this organization and the project itself. 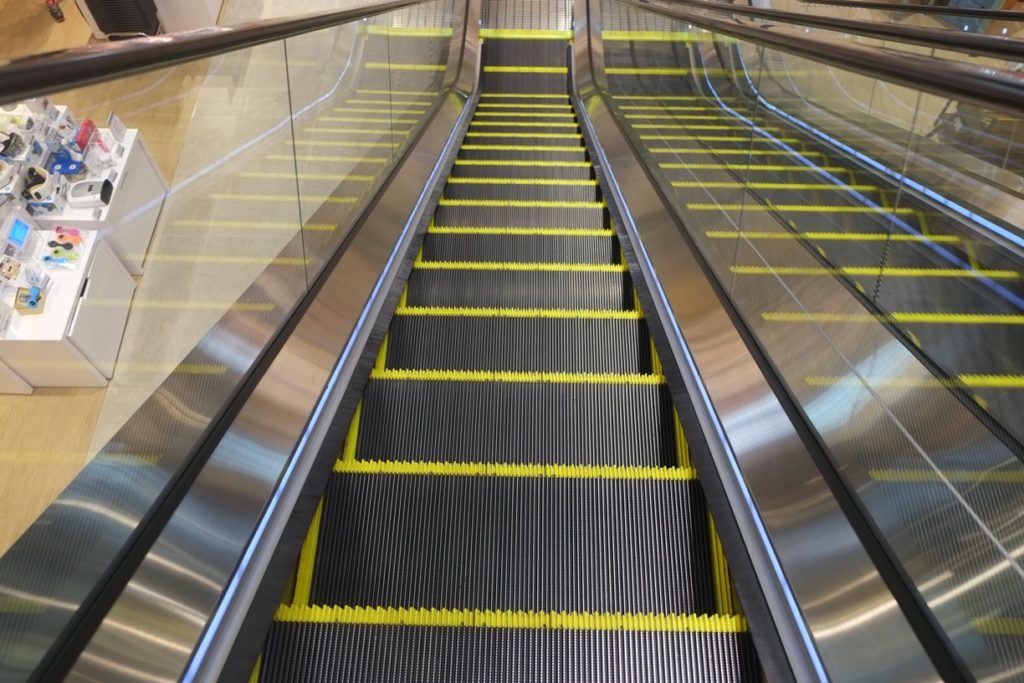 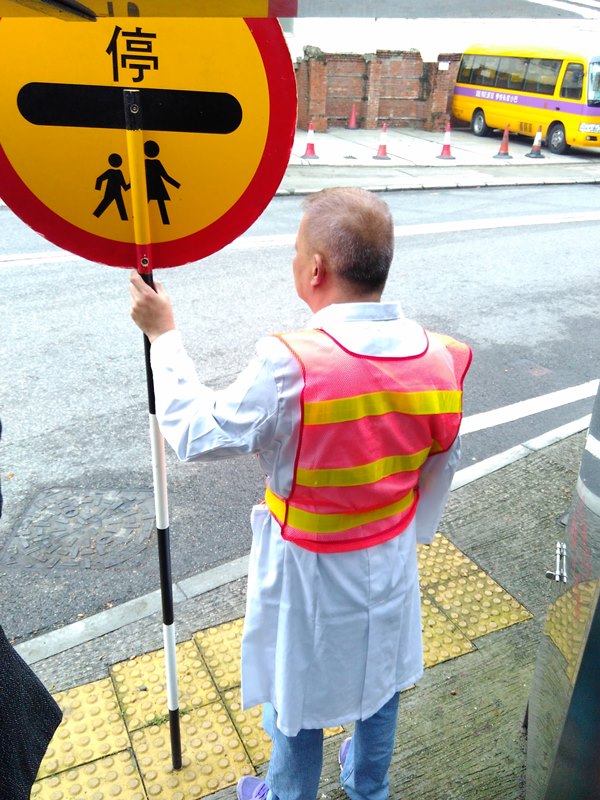